Initiative for a Synthesis in Studies of Awareness

The first ISSA Summer School took place in Kobe, Japan, on August 3-21, 2015. It was entitled “Towards an Integrative Approach to the Study of Awareness“.

The lecture notes are now  available here in PDF format:

The Summer School took place over three weeks with plenary lectures in the morning and parallel sessions in the afternoon, in which lecturers will lead study groups that may result in original research. The event gathered a small group of scientists and scholars advocating an integrative approach to the study of awareness.

We are using the notion of awareness in a broad sense: we include consciousness in general as well as self-awareness, and responsiveness of autonomous agents in complex systems to each other and to their environment. We thus include neuroscience; cognitive science; artificial intelligence; artificial life and robotics; logic and philosophy, in particular phenomenology. We also include high performance computing and other techniques and methodologies, useful in the areas mentioned above. This is a trial project, to see how we can effectively integrate all these different fields, by forming a forum to present many different approaches.

The summer school was sponsored by ELSI, the Earth-Life Science Institute at Tokyo Institute of Technology; by EON, the ELSI Origins Network funded by the John Templeton Foundation; by AICS, the RIKEN Advanced Institute for Computational Science; and the KAKENHI program on Prediction and Decision Making.

As part of the summer school, students also attended the EON Workshop on “The Spontaneous Emergence of Autonomous Agents in Complex Systems” on August 12-14. The ELSI Origins Network (EON) is a new initiative launched by the Earth-Life Science Institute (ELSI) at Tokyo Institute of Technology. EON’s goal is to promote Origins of Life as a scientific field and as a global community, and to support research that addresses its most fundamental questions.

Below, some snapshot memories from Kobe 2015. 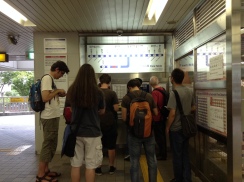 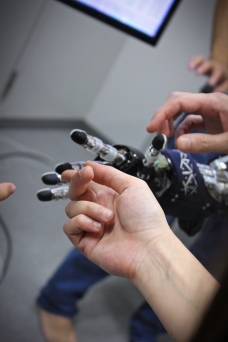 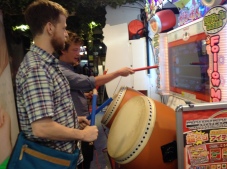 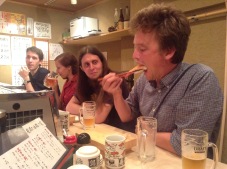 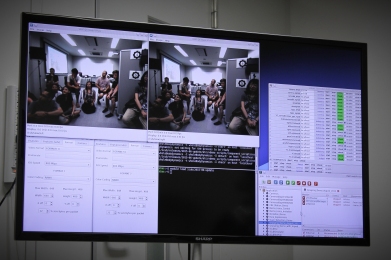